Resurrection of the Cafe Roubaix Blog!

A lot has changed since my last post on the blog and I have been wanting to get back to a semi-regular cycle (pun) of posts again. With the new season in gear, new awesome stuff coming into the studio, and my new found...em...fame, I thought it was a good time to start up again. For now I will produce my drivel on everything cycling about once a week, but as the season kicks into high gear it may become a little more often. I plan to also include our occasional participation based contests.

Expect my first real blog entry this weekend. But for starters, how about Marcel Kittel this early season? And his awesome hair! 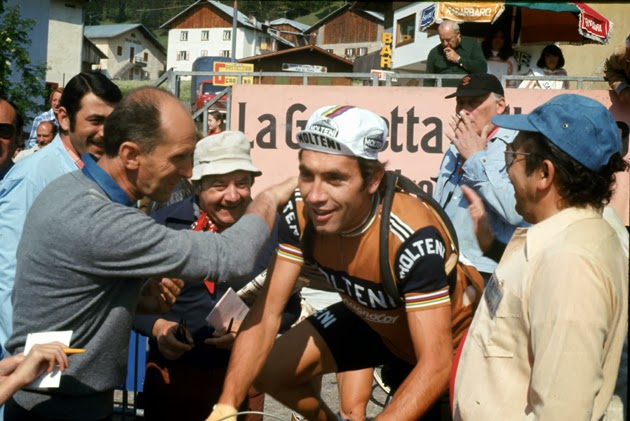 Posted by Café Roubaix at 9:22 AM No comments: